How do you feel?

It’s Competition Season, and for a lot of golfers it’s the best time of the year. For others, it can be a bit daunting. No matter which category you fall into, there’s always going to be a few bumps in the road; a nervy first tee shot, mid-round frustration over a silly 3-putt or physically struggling to play as much as you’d like. Guess what… we have a solution for all of these.

How are you feeling when standing over that first tee shot of a major competition? Nerves are a totally normal part of the game, but if it’s taking you a few holes to settle down then it’ll be pretty hard to recover. That’s why it’s so important to have confidence in your driver before you tee off, which is where practice becomes critical. After all, how good does it feel to stripe a drive down the middle of the fairway?

Let’s say you’re having a decent round; things are going well, the scorecard looks pretty, but… Uh oh, here comes a three-putt! It’s far too easy to get frustrated and let that slip-up derail a good round. That’s why it’s so, so vital that you’ve been working on getting your putting where you want it.

On a similar note, you might find that you’re having the round of your life (as a result of hard work in the off-season) but, as you’re heading down the stretch, you happen to glance at your scorecard and realise you could be on for a big handicap cut with your name up in lights. For so many golfers around the world, that could ignite a sense of panic and let mistakes start creeping in. Counteracting this is similar to fighting first-tee nerves; having worked on your game enough to be able to say to yourself ‘I know I can hit these shots’ when the pressure is on.

These things will happen in golf because, well, it’s a hard game. But if you’ve been working on your game then they’ll happen much less often, which is where our coaching sessions can make all the difference. 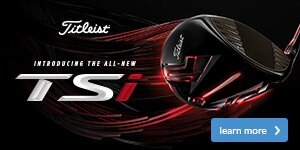 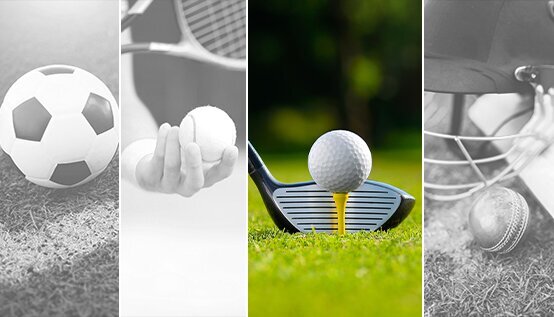 You don’t see THIS in other sports

Golfers are in an incredibly unique and lucky position. Can you think of another sport where a professional coach is always on-hand every single time you play?

Whether it’s getting your name on the honours board or something a little less competitive, we want to help you achieve your season goals this year. 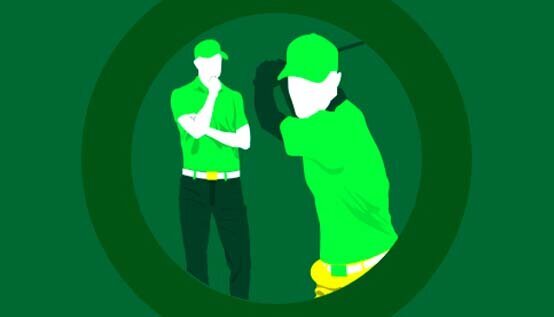 We spoke last week about your golfing New Year’s resolutions, but this week we’re looking at what to improve and how (spoiler: it’s easier than you think).

Whilst we investigate, please read our page on the email whitelisting and ensure you've added me to your Safe Senders list